Money to Burn? The cost of late response to humanitarian crises 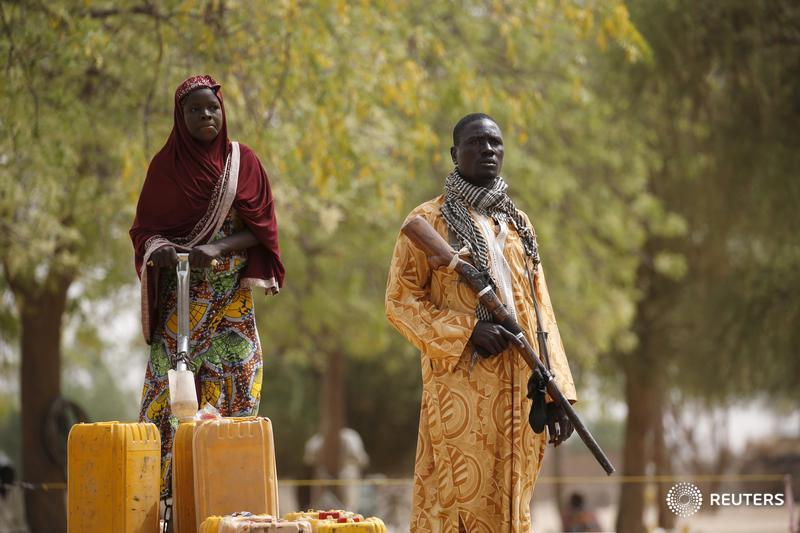 This piece was co-authored with Jan Egeland, Secretary General of the Norwegian Refugee Council and UN Special Adviser on Syria.

The international humanitarian community is trapped in a state of perpetual crisis management. Natural disasters and conflict placed 155 million people at risk in 2015. The humanitarian aid required to respond to these crises reached an unparalleled $28 billion, a six-fold increase from ten years ago. Despite increasing funding to crises, unprecedented growth in humanitarian need has outrun the capacity of the system to respond; only half of the funding required to meet humanitarian needs was actually provided last year. As a result, an upsurge in funding towards peaks of crises is holding humanitarian action in a cycle of escalating costs and late response.

The irony is that we know where these crises are and where humanitarian aid is needed most. Two-thirds of humanitarian assistance in 2014 went to long term recipients – people who had been receiving assistance for eight years or more. We have time to plan and act early, rather than waiting for the peak of a crisis.

Even more so, mounting evidence suggests that we could save billions of dollars by responding earlier. When aid is provided at the peak of a crisis, food and other goods have escalated in price, and life-saving aid is occasionally airlifted at vast expense. A recent study on this year’s drought in Ethiopia, which affected over 18 million people, estimates that late response cost donors an additional $127 million for food aid alone. This funding could have provided a nine-month food package to 1.4 million people in need of lifesaving support.

At a global level, evidence from the United Nations World Food Program suggests that early procurement of food would cut its costs by approximately one-third . Applying this estimate to the approximate $8 billion that is spent on procurement and transport of food aid each year suggests cost savings could be upwards of $2 billion.

The Norwegian Refugee Council (NRC) works in some of the toughest humanitarian crises, where security risks can make it almost impossible to reach those in need. NRC, along with other humanitarian organizations, has been increasingly using cash as a means of assisting those in need. Such innovations open up the ability to provide a timely response even in the most challenging of circumstances.

Unfortunately, by the time the rest of the world has become sufficiently agitated to address a crisis, a lot of the damage has already been done. Private individual donors – you and me – gave $19 billion to humanitarian crises over the last five years. We readily respond to sudden onset emergencies – floods and earthquakes that are newsworthy, the so-called “CNN Effect”. But we give far less to ongoing crises. World Vision Australia, for example, raised more in one week for the Nepal earthquake than it managed to raise in four years for its Syria response.

By the time the international media finally catapults a crisis to the top of the headlines, the opportunity for timely response has long passed.

In Northeast Nigeria, the humanitarian community is currently scaling up its response to the Lake Chad crisis – seven years after the conflict began. During that time, basic needs in some areas have moved from critical to catastrophic, and lack of food in particular is not only a threat in itself, but is leading many to use harmful coping mechanisms which create new additional problems.

Our collective inaction is crippling our ability to cope with unprecedented need. And yet the evidence is clear that our dollars could help many more people, and actually avert suffering, if we invested more in prevention and anticipatory action.

The cost savings from timely response are only the tip of the iceberg. Humanitarian aid that is released at the first signs of an impending crisis can release a cascade of positive outcomes. When response comes late, farmers are forced to consume their food stores and sell off the last of their animals and assets. With an earlier response, farmers can save some seeds for planting, and keep their best animals to bear offspring and provide the family with milk and meat, critical for maintaining nutrition.

When response comes late, families trek miles, up to 10 hours per day, to find clean water. Or worse, they go without, and suffer from water-borne illnesses that can take the lives of those most vulnerable, particularly children. With an earlier response, families can stay near the homestead, and dedicate their time to other pressing needs that can help them to cope with the crisis.

In the face of conflict, timely humanitarian response is vital to protect those most vulnerable and caught in the cross-fire, and can mean the difference between life and death. When assistance levels don’t meet the needs of those who need it most, children are less likely to go to school, and people begin to migrate to find a better life, putting themselves and their families at risk.

The primary objective of humanitarian aid is to save lives, alleviate suffering, and maintain human dignity. We can better fulfill this mandate, but it requires a shift in the way that we all respond to crises.